All in the Family: Casmir Staffer Cares for Cousin and Brother

Written by Godwin on January 9, 2019. Posted in Articles

As a social service aide, she cares for her first cousin, Gerard, 44, and her brother, Eddie, who is 58. Casmir Care Services provides professional in-home and community care that helps enrich the lives of people with disabilities, individuals recovering from illness or injury, and adults with special needs.

Sharon is one of about 40 people who are both Casmir staff and family members.

“Working with Casmir Care has been very pleasant,” Sharon says, citing staff support and the community. When her brother lands in the hospital, they reach out to check up on him and her. “They’ve almost become like a family,” she says. 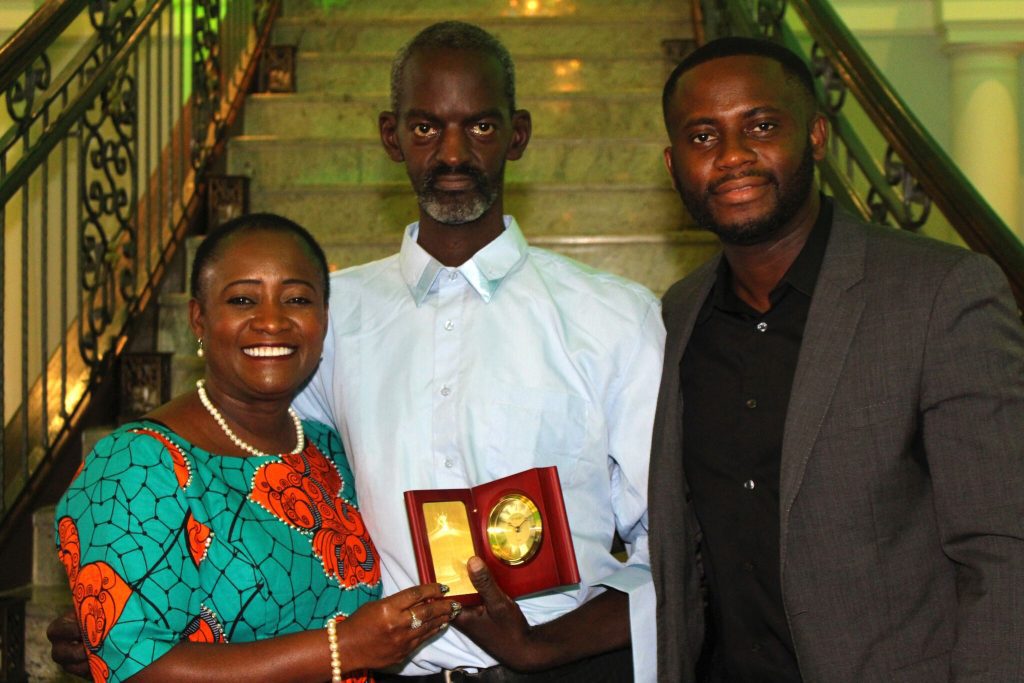 Casmir started caring for her cousin 10 years ago. A few years later, Sharon joined as a staff member. Before coming to Casmir, she had worked in the mental health field for more than 20 years, but helping her cousin was her first experience working with a family member. Casmir has cared for her brother for 7 or 8 years.

These days, Sharon helps both her cousin and brother with day-to-day needs, including bathing, laundry, groceries, and getting them out into the community. Since her brother wants to learn to read and write, she’s helping him on that front too.

Gerard is a bit more independent, although he still has the mindset of a child. And while people may have trouble understanding her brother, Sharon notes that his main problem is health problems like heart issues.

Before coming to live with Sharon, her cousin lived with his mother. Gerard was used to coming and going as he pleased and “doing his own thing,” she recalls.  He would go to bed when he wanted. After his mother got sick and left, he came to live with Sharon, who provided structure that he wasn’t used to. For instance, she makes sure he bathes regularly.

These days, another clear improvement, she says, is that he doesn’t elope as often.

In the old days, he wandered off almost daily, sometimes getting beat up.

Sharon credits the structure and hands-on support from staff for making a difference. Gerard sees the same faces over and over. Three times a week, he goes to a day program that gives him a chance to be among peers, doing little jobs. And he sees a behavioral specialist once a week.

Really listen to what they have to say

When you’re a caregiver for someone with intellectual disabilities, Sharon says, really listening to what they have to say can be helpful. Treating people with disabilities as a person who has a point to make can help you serve them better, she says.

For example, Gerard dreams of driving tractor trailers. But because of his intellectual disability, this dream isn’t likely to become a reality. But there are ways to support and encourage his interest, says Sharon. She and others take him to go see trucks. Two of her older brothers are truck drivers who let Gerard sit in their trucks and mess with stuff in there, she said. And sometimes when they go to work, they take him along.

Listening closely to his desires and his wants, says Sharon, is a way to support his interests, because getting that input helps others support him in tangible ways.